Australia’s environment ministers have failed to properly assess the climate impacts of new coal and gas projects – until now. Have your say about the devastating impacts of Waratah Coal’s Alpha North coal mine for our climate and thousands of matters of national environmental significance by 24 November. 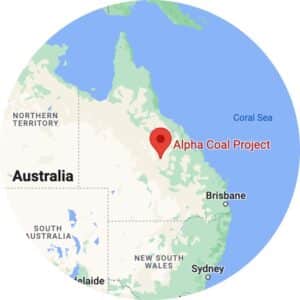 The location: Approximately 210 kilometres north-west of Emerald, Queensland in the Galilee Basin.

The company: Waratah Coal is a coal mining company owned by mining magnate Clive Palmer. It was originally formed in 1862. It is now a subsidiary of Palmer’s Mineralogy.

The legal challenge: Environmental Justice Australia lawyers, on behalf of their client Environment Centre of Central Queensland (ECoCeQ), submitted a reconsideration request to Tanya Plibersek, asking her to reconsider the first stage of the assessment of Waratah Coal’s Alpha North coal mine proposal. Read more about this legal intervention.

Now can you write a public comment on another project? 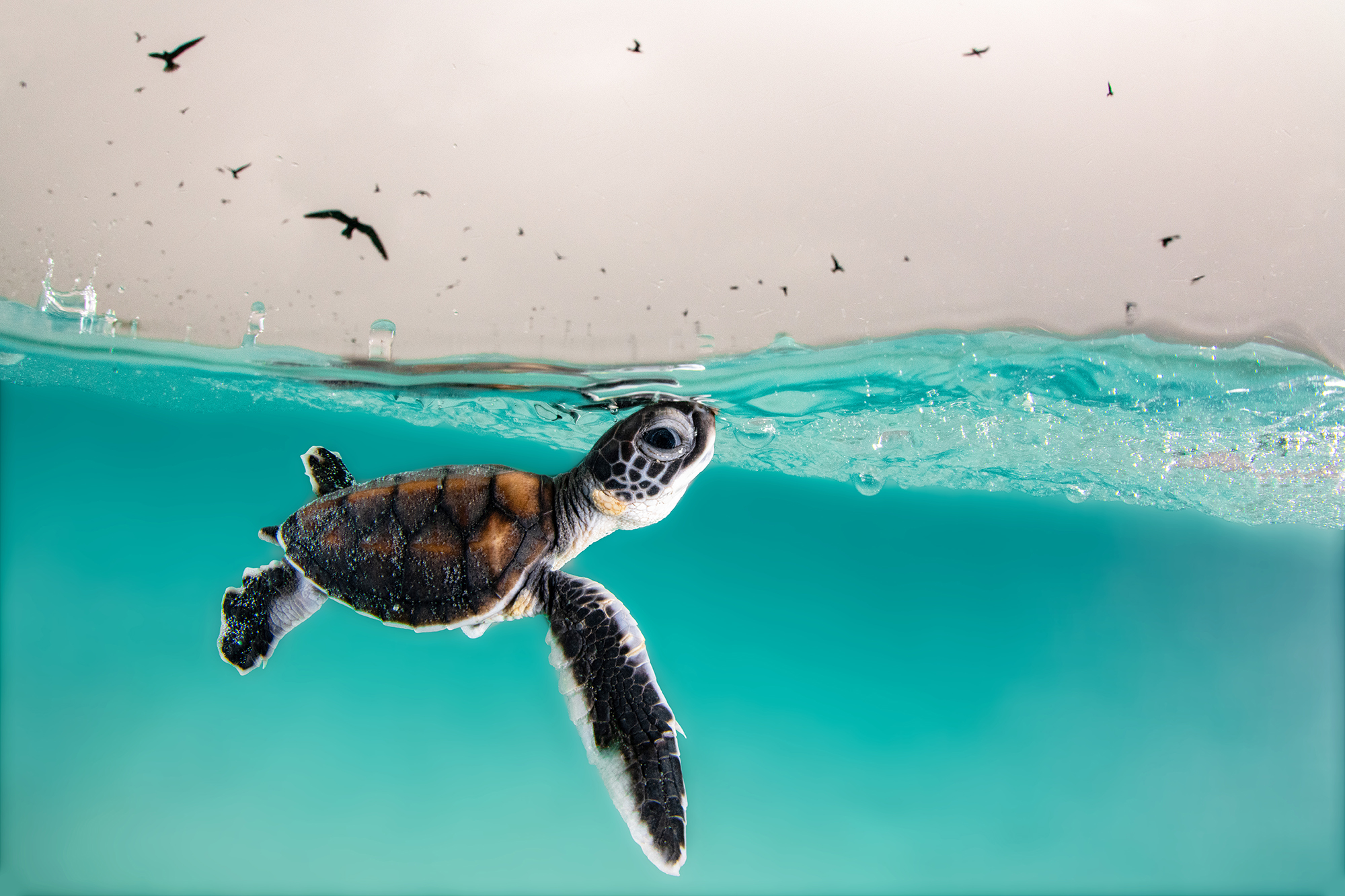 Find out more or donate to fund more of our game-changing legal work.