Australia’s environment ministers have failed to properly assess the climate impacts of new coal and gas projects – until now. Have your say about the devastating impacts of the Stanmore Coal’s The Range coal mine for our climate and thousands of matters of national environmental significance by 24 November.

A step by step guide to making your comment

About Stanmore Coal's The Range coal mine proposal 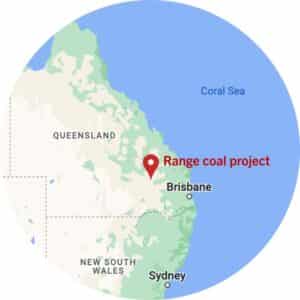 The company: Stanmore Coal Ltd is an Australian resources company and is one of the country’s largest suppliers of metallurgical coals to global markets. Stanmore has four other major coal producing assets: Isaac Plains Complex, Poitrel and South Walker Creek coal mines, and a 50% interest in Millennium and Mavis Downs Mine.

Their proposal: To develop a green-field open cut coal mine, producing between six and seven million tonnes per annum (Mtpa) of product thermal coal for export.

The legal challenge: Environmental Justice Australia lawyers, on behalf of their client Environment Centre of Central Queensland (ECoCeQ), submitted a reconsideration request to Tanya Plibersek, asking her to reconsider the first stage of the assessment of Stanmore Coal’s the Range coal new coal proposal. Read more about this legal intervention.

What’s happening now: The Minister must consider substantial new information and account for the detrimental effect of climate change on several thousand matters of environmental significance. Right now, she is inviting public comments on this decision. 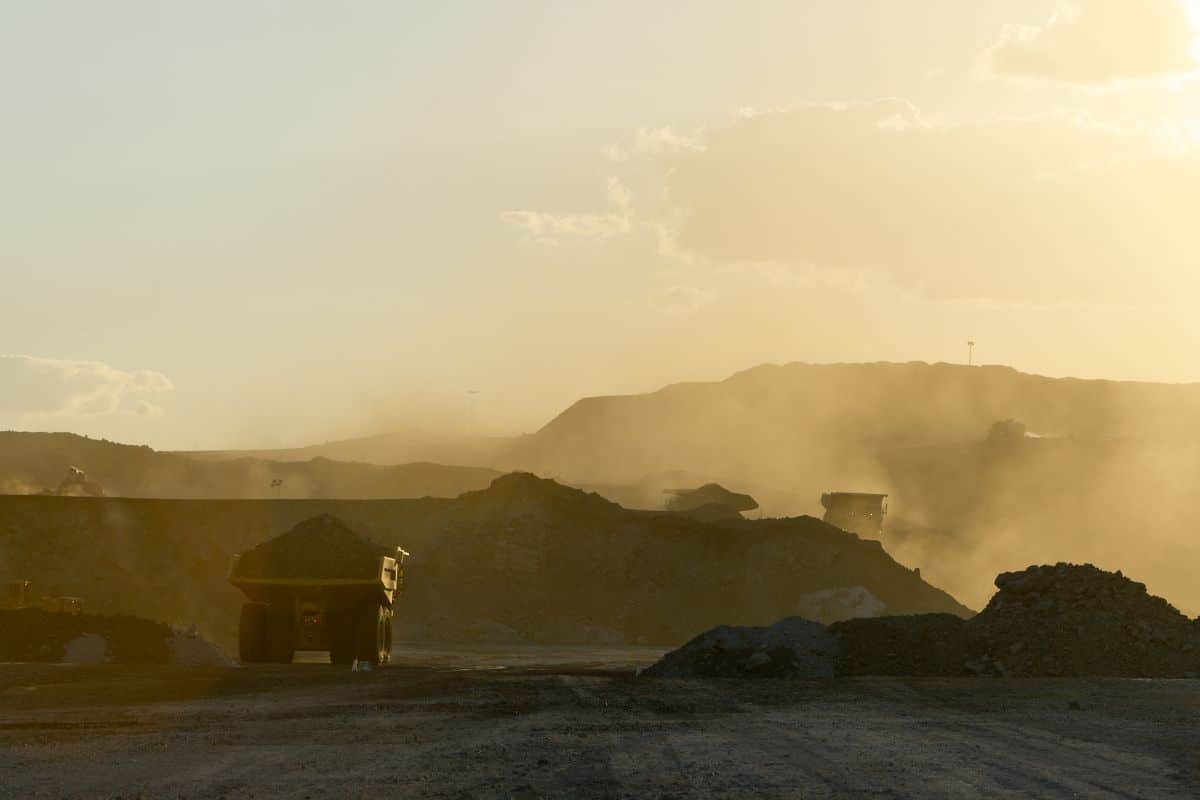 See all 18 coal and gas projects open for public comment