The Environment Council of Central Queensland (ECoCeQ) is a small environment group acting as a voice for the environment in the region.

Surround by reefs, rainforest, koalas, and a staggering number of coal mines, the group formed out of rapidly growing concern for the health and future of the local environment and the impact local developments are having on our planet’s climate.

“The climate changing was affecting our natural wonders. The Great Barrier Reef, koalas, all the things that make us Australians, were in danger of slipping away,” ECoCeQ President Christine Carlisle says.

The organisation, born from the need to protect special places wildlife, has taken a bold step in their determination to ensure Australia’s Living Wonders can survive and thrive for generations to come.

“We can do this. We just need the political will to do it,” Christine says. 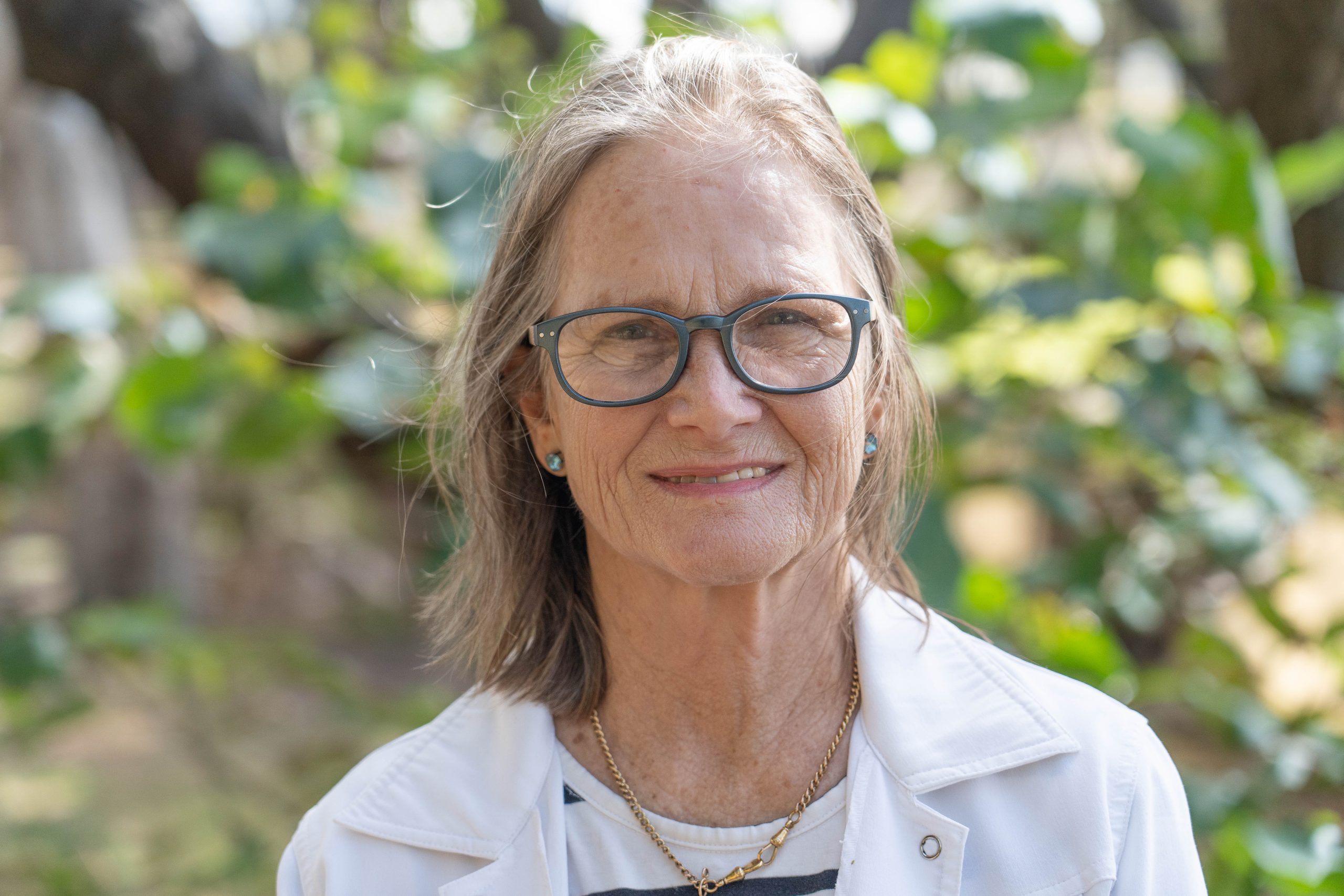 “Tanya Plibersek seems to be a woman with integrity and good judgement. I suspect she wants to do the right thing in her role. We hope she will listen to the science, and act.”

Meet the Friends of Living Wonders

In the course of preparing this legal intervention, a group of Friends of Living Wonders, from all corners of Australia, decided to speak out in support of this request to the Minister.

These friends come from different backgrounds and have different experiences of climate change. What unites them is their shared commitment to speaking out for the places, plants, communities and wildlife they love. A south-sea islander and the oldest living Bailai Elder, Mabel Quakawoot’s determination to protect Country has been with her since she was a little girl.

In her 85 years, Mabel has seen her ancestral homelands decimated by a gas port, on Curtis Island, near Gladstone.

Growing up outside of Rockhampton, Mabel spent much of her childhood on Bailai Country, learning the value of every aspect of the environment from her grandmother.

“She was where I got my passion for the environment,” Mabel recalls, “Right from when I was small.”

Today, Mabel lives surrounded by the bush and at the gateway to the Great Barrier Reef in Mackay. As a Ngarigu woman, the snow-capped mountains and rushing rivers of the NSW Snowy Mountains are fundamental to Professor Jakelin Troy’s identity.

But the effects of climate change have already left scars. Her totem, the ghost fish or mountain galaxias is the only native mountain fish found above the snowline year-round and may now be extinct in its original habitat.

The Director of Aboriginal and Torres Strait Islander Research at the University of Sydney is a passionate advocate for protecting Country and believes deeply in the need for effects of climate change on First Nations country to be recognised and acted on urgently. Since she was a child, Jodie Rummer has been in awe of the underwater world and in desperate search of a way to breathe underwater.

Now a leading professor in marine biology at James Cook University and Research Associate at the Australian Research Council Centre of Excellence for Coral Reef Studies, Jodie spends much of her time understanding the complex lives of fish, sharks and rays and the effects climate change is having on creatures in the Great Barrier Reef.

“Evidence based decisions are vital. It’s time to start working with scientists. We are in a critical decade in respect to climate change and how it is affecting natural systems across the world,” Jodie says. Kailas Wild is an arborist, conservationist and wildlife rescuer from Sydney who has seen the impact of climate change on our unique wildlife first hand.

As the bushfires devastated Kangaroo Island’s koala population in the Black Summer bushfires, Kailas heard they needed a tree climber to help rescue the injured koalas. He drove 1500 kilometres from Sydney to volunteer, and helped rescue 100 koalas.

As Kailas says, “We all shared the profound sense of grief at the loss of over a billion of our unique wild animals, along with their habitats. The number was, and still is, beyond comprehension. For months we all felt helpless, myself included.”

Rescuing koalas is what he did in response to that feeling – “to try and help wildlife, and also myself.” “It was surreal,” Emma reflects, on the blood red skies, the burnt remains of her favourite places, and the toll on the unique and beloved animals already under threat.

Concerned about what the future holds for her, and generations to come, Emma took to the streets, organising strikes to demand climate action.

“I hope Tanya Plibersek can see there are personal stories from across the country, linked to each and every Matter of National Environmental Significance. I hope she understands why this is so vital and so urgent,” Emma says. For more than 30 years, EJA has used the law to empower communities, to protect and regenerate nature, to safeguard our climate and to achieve social and environmental justice.

Our team has some of the best lawyers and campaigners in the country. Together we litigate. We advocate. We collaborate.

We are proudly non-profit, non-government, and funded by donations from the community.

Find out more about EJA Hollie is an experienced litigator and advocate working to address the climate crisis. She worked at the Human Rights Law Centre and Victoria Legal Aid on strategic litigation and campaigns for legal change including in response to Robodebt, in support of the rights of people with disabilities, people seeking asylum, and on behalf of communities calling for the clean-up of Rio Tinto’s abandoned mining operations.

Previously, Hollie was an advisor and litigator for the Victorian government and a Federal Court Associate.

She has been published and speaks on many areas of law and received awards including the Blackburn Medal for Research in Law and the Thomas Richards Prize for Current Issues in Administrative Law. 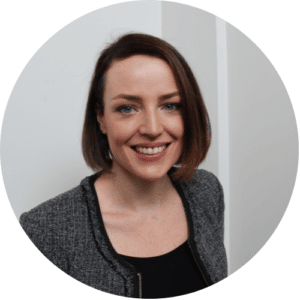 Retta’s work focuses on the role of institutions and governance systems in the management of climate risks to people, communities and nature.

She has broad public law expertise and previously worked as a legal advisor and litigator for the Victorian government. She has specialised knowledge of domestic human rights instruments in Australia, including experience conducting litigation under the Charter of Human Rights and Responsibilities Act 2006 (Vic).

She started her career in a specialist community legal centre providing advice and contributing to law reform campaigns. Retta holds a Juris Doctor and a Bachelor of Social Science. Her litigation experience has included working with Traditional Owner groups across Australia on land rights issues, and at the Human Rights Law Centre.

Brittni holds a Bachelor of Law (Hons) and a Bachelor of Commerce (Economics) and has contributed to publications by the United Nations Environment Programme Finance Initiative and The Chancery Lane Project. Building a massive evidence bank to challenge coal and gas proposals is a mammoth task, and ECoCeQ hopes to reshape environmental decision making in this country. Can you donate to their crowdfunding campaign to help meet the costs of this landmark legal intervention?
Donate to help meet the legal costs

Will you stand with this brave environment group, and ask Tanya Plibersek to protect our living wonders? ECoCeQ invites you to sign an open letter supporting this legal intervention. The stakes couldn’t be higher, but together, we can write a different future
Add your name